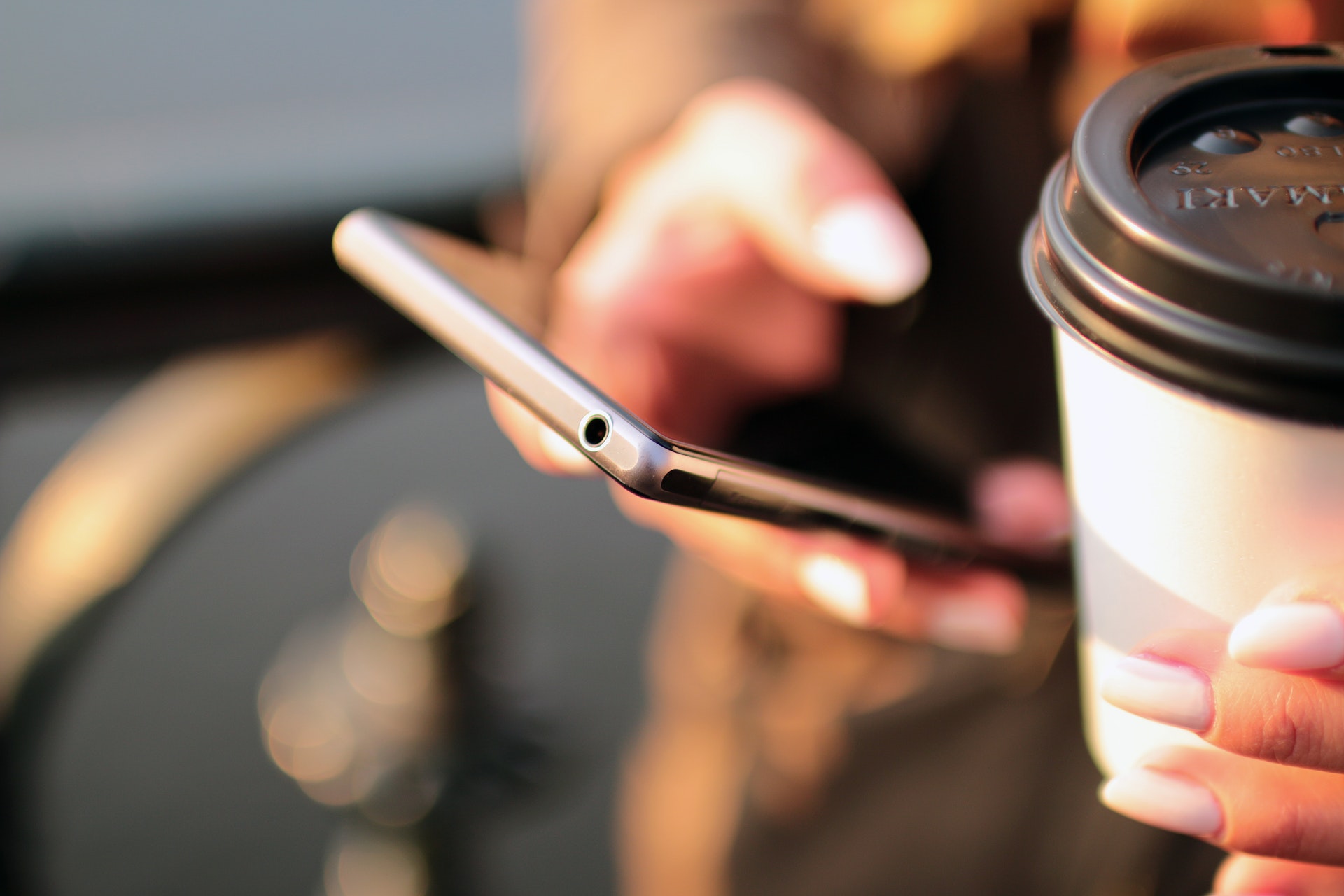 So it shouldn’t be surprising that a man in Uganda reportedly contracted Ebola after stealing one.

He chairs the phone from a Quarantined ward of a hospital, near the site of a siste Ebola outbreak,  reports said .

But regardeless of your proximity to  an Ebola outbreak , your cellphone is still probably pretty grimy, said Charles Gerba, a microbiologist at the University of Arizona. “- Livescience.com

We have a solution to you’re bacteria infected cell phone. You can carry it it with you at all times. Have clean hands at all times.

11 Reasons to Get a Good Nights Sleep

Networking is about people loving people

When 13 year-old Logan LaPlante grows up, he wants to be happy

Any cookies that may not be particularly necessary for the website to function and is used specifically to collect user personal data via analytics, ads, other embedded contents are termed as non-necessary cookies. It is mandatory to procure user consent prior to running these cookies on your website.